The Challenges you will Face while Studying Abroad

Two roads diverged in a wood, and I— 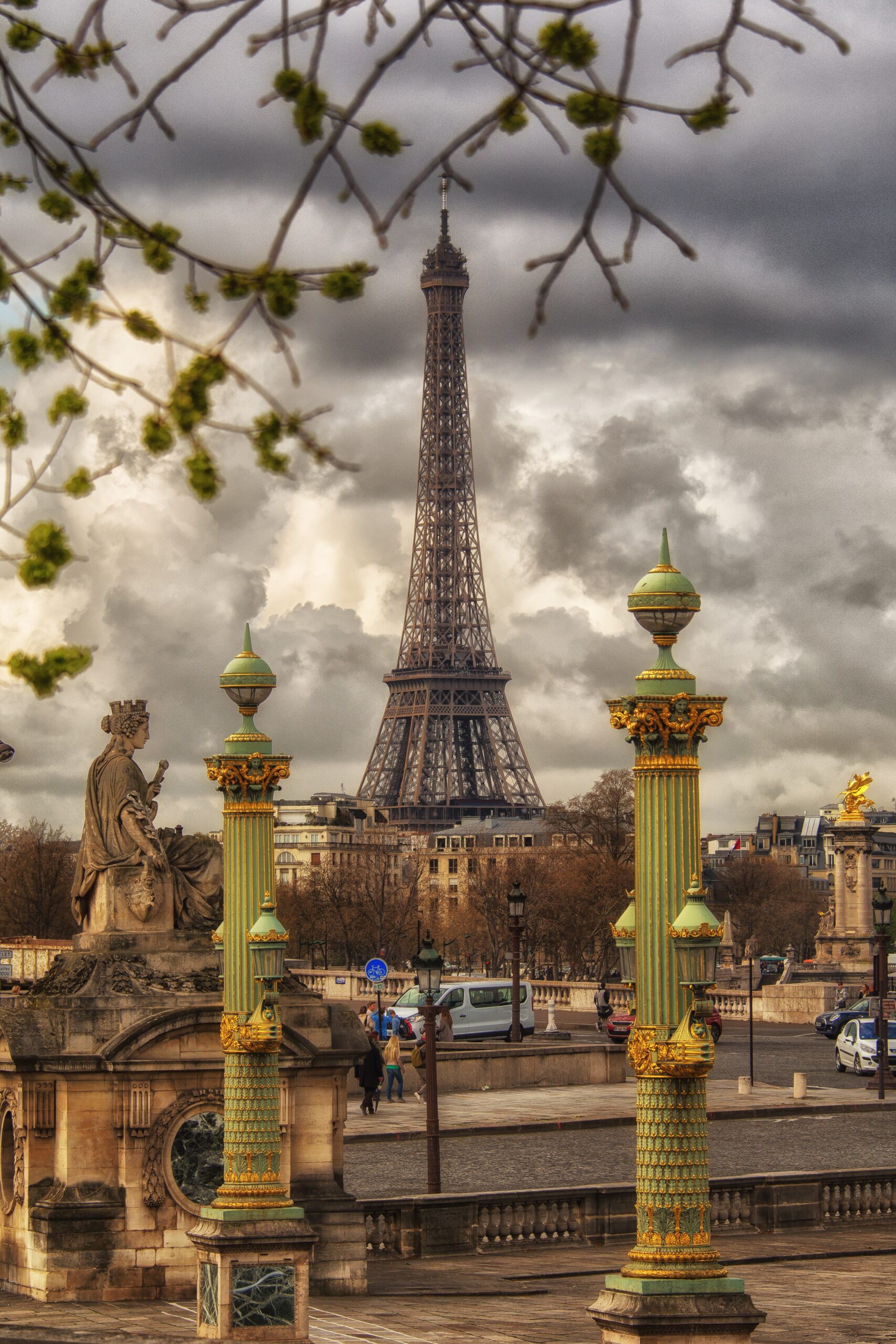 I took the one less traveled by,

And that has made all the difference.

– Robert Frost; The Road Not Taken

When I tell people I meet about my college experience, I have grown accustomed to seeing the looks of astonishment followed by a myriad of questions. You may be curious. What about my college career is so riveting?

My program was called the George Washington University Paris Scholars Program. I studied at the American University of Paris (AUP), an American-style liberal arts university located in the 7th Arrondissement of Paris. I was guaranteed transfer to the George Washington University (GWU) as long as I fulfilled three criteria: completion of 32 transferable credits, a cumulative GPA of 3.0 or better, and completion of at least two AUP courses fulfilling GWU’s general education requirements.

To be honest, at first I was disheartened. Although I was excited to be studying in Paris, I saw this program as a punishment for not achieving the statistics to enter into the university the “normal” way. Instead, the challenges I faced while I lived in Paris shaped me into a person distinguished from my peers.

Don’t get me wrong. My time in Paris was nothing short of AMAZING. I spent my time exploring the food scene of Paris, making memories with friends, and of course studying. By the way, Bibliothèque Sainte-Geneviève is a GREAT place to study if you are in Paris.

If you are looking to study abroad in France, here are a couple resources from Carpe Global that may help you. For our friends in developing countries, The Eiffel Scholarship Program of Excellence allows students, up to 25 years of age, from developing countries to study in France. For our graduating high school seniors, the American Association of Teachers of French provides multiple awards to high achieving students looking to study French. For more resources, please visit the Carpe Global website!

Living in a city of 2.16 million people is a true test of tolerance. Aside from the small annoyances of living in a big city, there were some major challenges that tested my tolerance such as the December 2019 Metro Strike. For a little under two months, public transportation Workers went on strike in protest of pension reform.

I’ll be honest, when the strike was announced I feared not being able to cope with the challenge that it posed. It meant that I would not have access to reliable transportation. I was forced to adapt. I had to be okay with walking an hour and a half from my school to my apartment or reducing expenditures to pay for private transportation (ie. bikes, Ubers, scooters). It was difficult living without public transportation, but I was able to manage without it.

Now that I look back at the situation, it wasn’t as bad as I thought it would be. Although it was uncomfortable, learning to adapt to challenges helped me grow as a person. While studying abroad, you are constantly faced with challenges that you need to overcome. Don’t know the language? Learn phrases little by little just to get by. Pigeon flies into your room? Laugh about it, chase it out of the room, and complain about how much you dislike pigeons while cleaning its poop. True Story.

Video 1: On my way home from school I caught a glimpse of one of the protests.

Connect, explore, and become even more worldly at Carpe Global, where you can learn about great resources and opportunities like those shared above! Sign up for our newsletter and follow us on social media @carpeglobal. 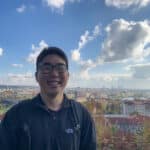 David Lee is an Undergraduate student at the George Washington University majoring in International Affairs and plans to minor in International Business and Applied Ethics. He is currently an Associate at Carpe Global. He hopes to pursue a career as a diplomat, but remains open to any careers in the field of International Relations.

Hello! Your Friendly Neighborhood Operations Manager here. My name is Kira Lemons and I keep the gears turning at Carpe Global, but I haven’t always been here. In 2015 I... Continue Reading »