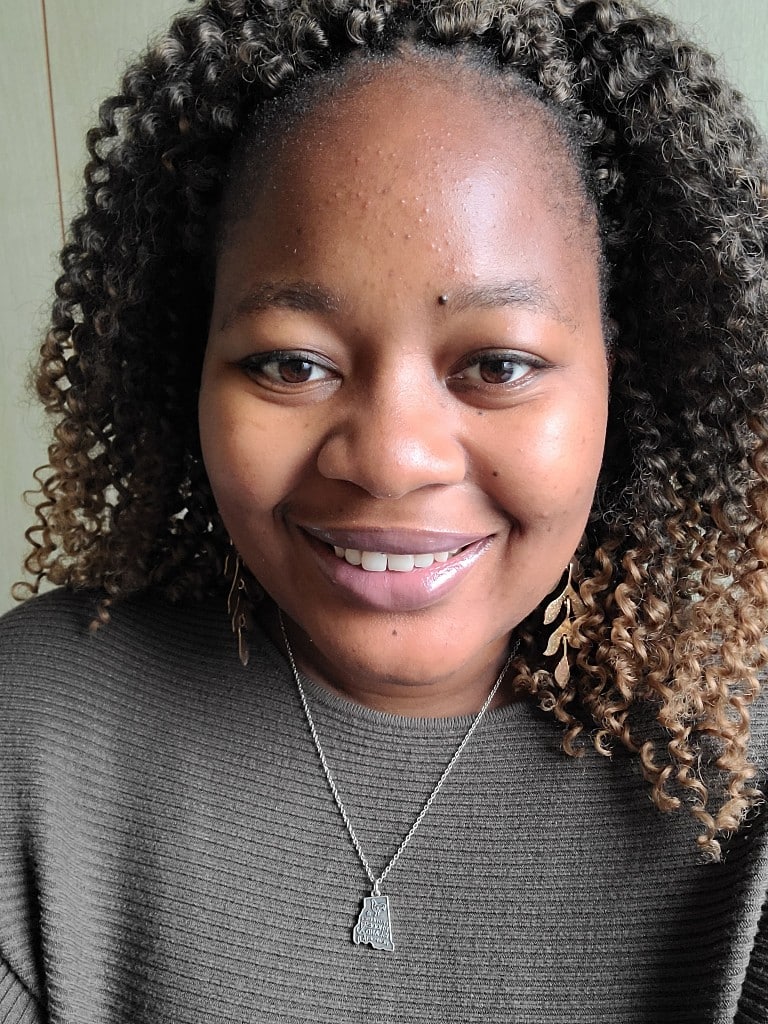 Ndaya Cynthia is a Fulbright Grantee to Belgium, pursuing a master’s degree in Conflict and Development. She earned a BA in Politcal Science and French at the University of Rhode Island and completed the Honors Program. She is a proud alumna of the University’s Talent Development Porgram, a member of the ONYX Senior Honors Society and a recipient of the Saint Claire Drake Award for Outstanding Scholarly Reaseach. During her undergraduate career, she conducted research examining the construction of identity after immigration among former child refugees in the United States, on which she presented at the 2020 National Association of African-American Studies conference. She spent an academic year in France with funding from the U.S. Department of State Benjamin Gilman Scholarship and the RI Beatrice S. Demers Language Fellowship. She also attended a summer program at UC Berkeley as a Public Policy and International Affairs(PPIA) Law Fellow. After spending her formative years in a refugee camp in Benin, West Africa, Ndaya and her family came to the United States more than a decade ago through the United Nations High Commissioner for Refugees resettlement program. Her experience as a former child refugee prompted her to create a podcast called “Refugee-American,” through which she shares her experiences of integrating into American society. She also writes a blog to share her multicultural influence perspective on the pressing issues affecting her and people like her, such as race relations, politics, immigration – and navigating the professional world as a Black, African, Congolese, young woman in her 20s.