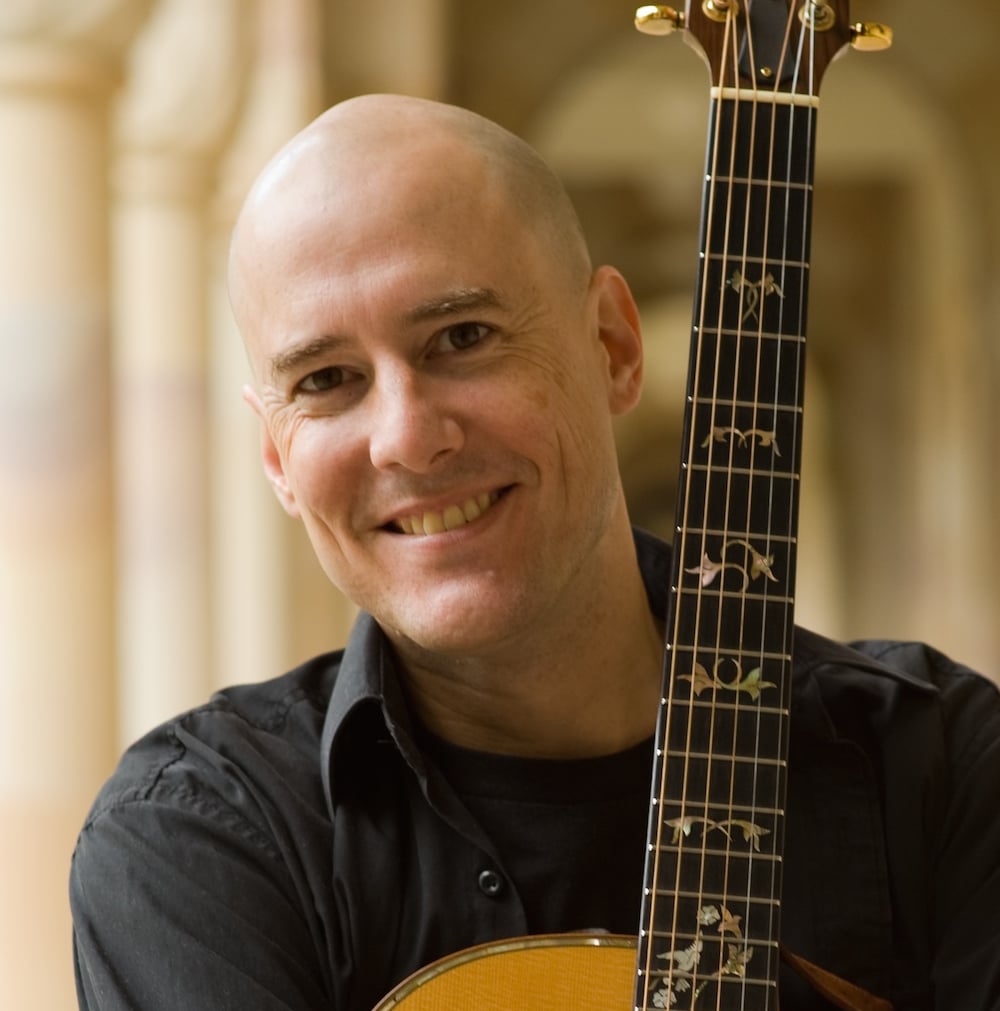 David has performed over 3000 concerts worldwide and released twelve full-length CDs. He performs with the musical trio, Abraham Jam, an interfaith band consisting of a Christian, a Jew, and a Muslim. David’s speaking engagements have included the PC(USA) Mission to the United Nations, peace conferences in Berlin, and Scotland’s Parliament. He and his wife Deanna founded PEG Partners, a non-profit organization supporting literacy, critical thought, and artistic expression in Guatemala. He is a consultant on Peace and Justice for the North Carolina Council of Churches, and served as Clerk the AFSC Nobel Peace Prize Nominating Task Group. David’s most recent book, Worldchanging 101: Challenging the Myth of Powerlessness, is being used as a textbook in universities in the United States and Australia. He is the creator of Let’s Be Neighbors, a project with emphasis on collaborative, compassionate decisions. Learn more about David at his website, www.davidlamotte.com.