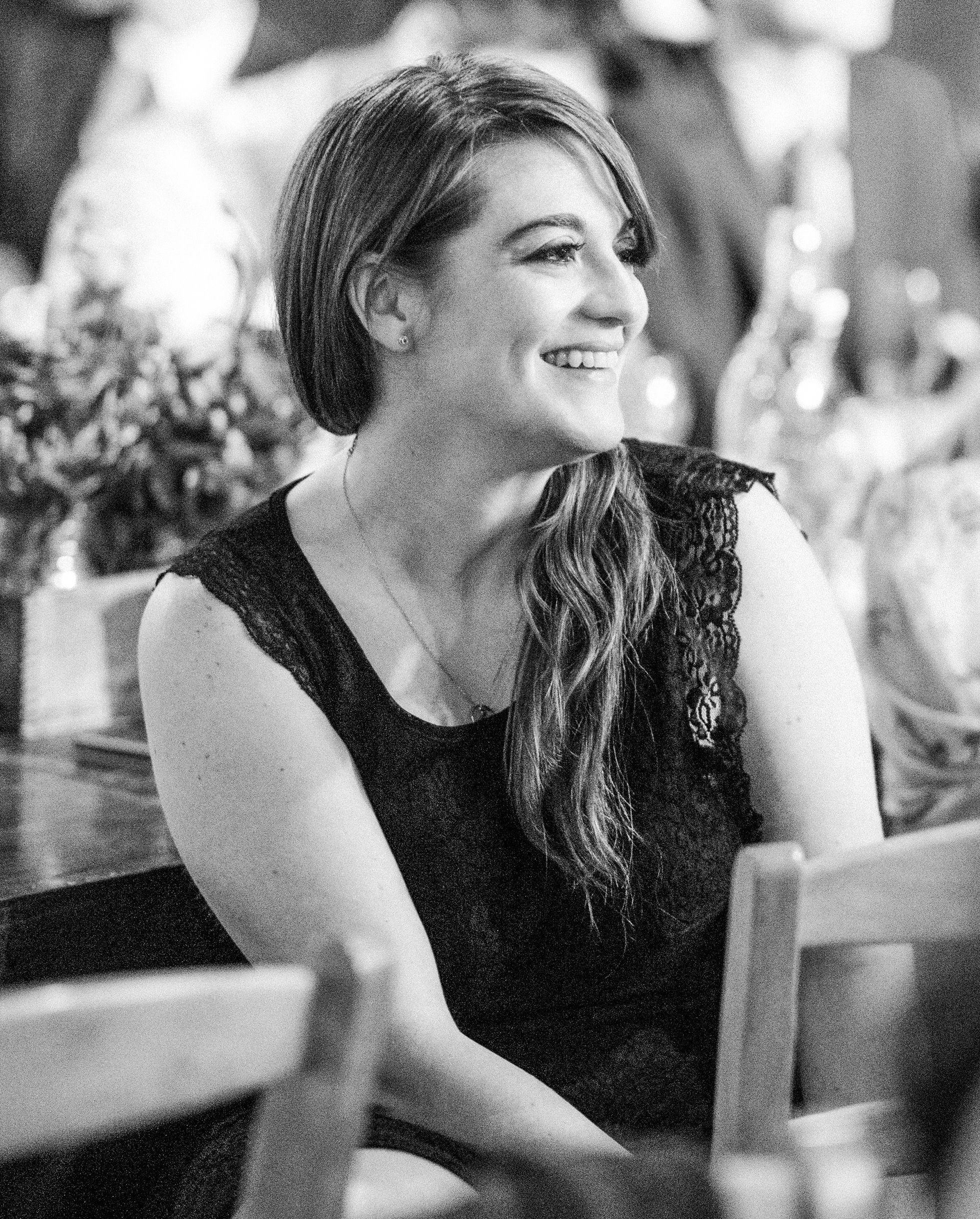 Valeria earned her Doctorate from the University of Buenos Aires, Argentina, in 2017. She is Head of Applied Studies at the Chair of History of the United States, Faculty of Philosophy and Letters, University of Buenos Aires, where she is also professor of the Graduate School. Valeria is a Post-doctoral Researcher at the Interdisciplinary Institute of Latin American Studies (University of Buenos Aires) and a Post-doctoral Fellow for the National Scientific and Technical Research Council of Argentina (CONICET). She is a two-time Fulbright Fellow (University of Massachusetts, 2008, and University of Pennsylvania, 2014) and a Roosevelt Institute for American Studies Research Fellow (Middelburg, Netherlands). She has been working on International Educational Cooperation since 2005 and is a firm believer in cross-cultural exchange as a medium to address the most critical global issues of the day within specific cultural and geographical contexts.