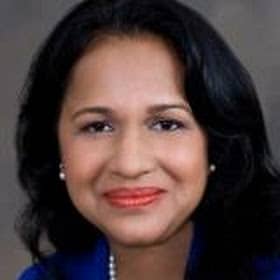 Kamana has lived, worked, and traveled in over 30 countries. She has over 20 years of experience in U.S. Immigration Law, with the federal government and in private practice.  She is a former U.S. Diplomat, having served as a Consular Officer in New Delhi, India; Public Diplomacy Officer at the U.S. Mission to NATO in Brussels, Belgium; and as an Economic/Commercial Officer for Southern Africa.  She has also served as an Asylum Officer and Community Relations Officer for U.S. Citizenship and Immigration Services.  In addition, Kamana managed a law practice and was Chair of the Pittsburgh Chapter of the American Immigration Lawyers’ Association. She has won several awards, including the Women of Achievement Award, and was invited to contribute a chapter for the book Inspired Entrepreneurs.  Most recently, she volunteered to teach village children with the Peace Corps in Nepal.  Kamana is currently working on her memoirs.